About the View Cafe

Splendid Hinterland Landscape - A Hidden Gem of the Valley 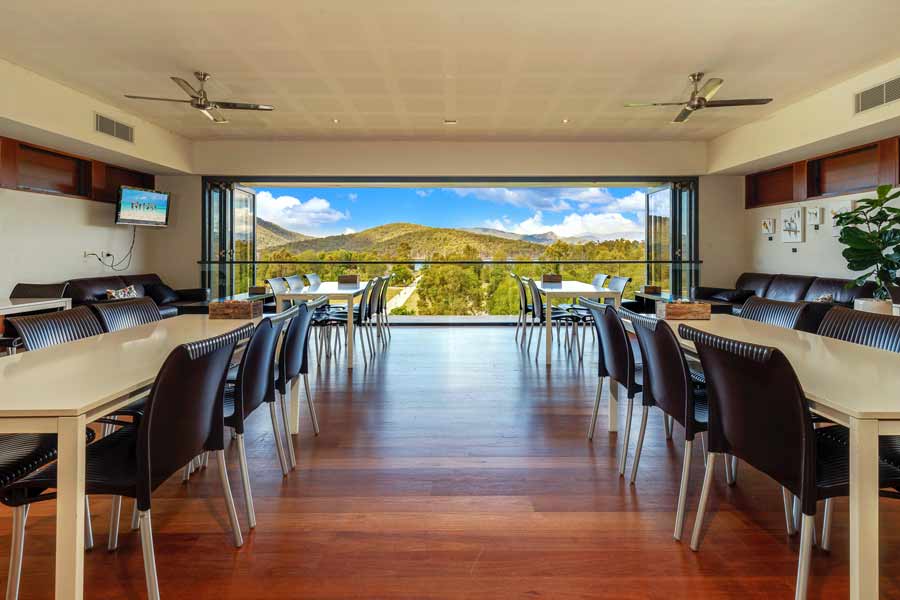 With unmatched views of stunning landscape, our function room is a multi-purpose space with catering options, including ample power points and automatic dimming blinds’for business gatherings and ample parking space for guests. Perfect for hosting your function of any type. 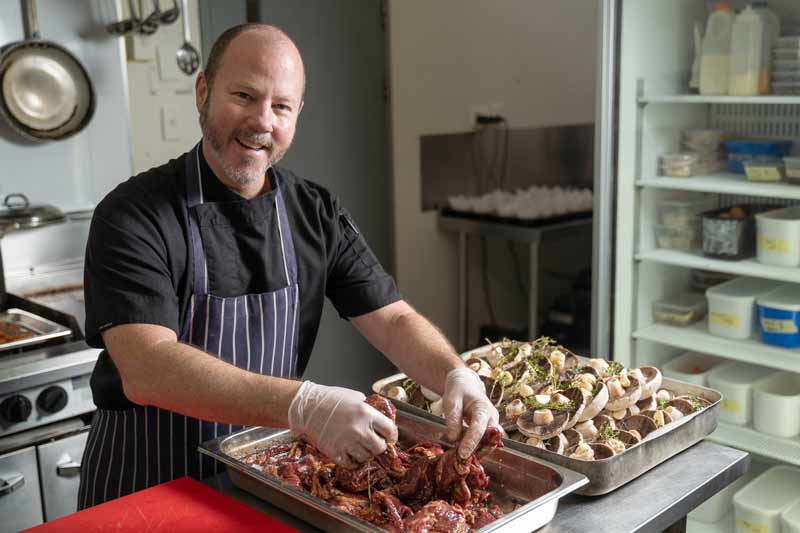 Settle into a seat on the terrace or in our gorgeous dining room jutting out over the water. Enjoy a snack, or something a little more hearty as you take in the stunning views. We have food to suit all tastes, even meals the kids will love.

Enjoy the unique and beautiful scenery of the View Café as the background for your special day. Our 'Room with a View' can be used to celebrate birthdays, anniversaries, kid’s parties, wakes, club meetings, travel groups and various other gatherings.

WELCOME TO THE VIEW CAFE

View Café is a modern and sophisticated venue, perched gracefully aside the Hinze Dam wall next to the Visitor Centre. Our cafe is a perfect spot to take in the gorgeous surrounding views of the Hinterland, and makes a great start or finish point when exploring the surrounding tourist spots. Come and enjoy a relaxing coffee/tea and piece of homemade cake. For those who have worked up an appetite choose a freshly cooked meal, with a chilled glass of wine or beer.

A view twenty-three (23) million years in the making

Twenty-three (23) million years ago the area in front of the View Café was part of a massive volcano  known as Wollumbin, or the Mount Warning/Tweed Volcano. In its prime, the crater rim stood two (2) kilometres tall with lava flows sprawled across more than 7000 square kilometres. The caldera of this shield volcano has eroded in time and currently has a diameter of over 40kms, making it the biggest erosion caldera in the southern hemisphere and one of the largest calderas on earth. This enormous geological marvel stretched from Byron Bay to Tamborine Mountain.

After about three (3) million years the volcano became extinct, and rivers flowing from Mt Warning towards the coast began to carve their gorges, valleys and subtropical vegetation through the landscape.

High rainfall and natural rainforest filtration from the springs of Springbrook Plateau behind the Pindari Hills in front of the cafe have a have produced water of incredible quality in this area for millenia.

There is prominent ridge of rock, viewable from our cafe, that is a constant reminder of the region’s volcanic past. The rock is rhyolite and is part of an ancient lava flow. It’s aboriginal name is “Kundohikulli” which means “rock like a boat”.

In the more distant view from the cafe lies the Lamington Plateau and Pages Pinnacle. This area is home to the Antarctic Beech genus of trees found in Eastern Australia, South America and fossilized in Antarctica, direct evidence of the ancient origin of this area as part of the prehistoric Gondwanaland supercontinent.

Waterside Park is built on part of the quarry at Pelican Point which supplied the greywacke rock for the Hinze Dam wall. You can view the quarry to the right of our  cafe.

All-day breakfast during the week means a "Spanish omelette for me, leaving a miniscule amount of room for a delectable cake and a pot of leaf tea."

"It's suitable for all types of gatherings and you can also hire the cafe for functions.So close to the coast it's our favorite place to take visitors for good reasonably priced food and a fabulous hinterland outlook."

View Cafe has a 4 star Trip Advisor rating and was awarded the Travelers' Choice Award in 2020. Also rated #1 for Quick Bite in Advance Town.

The stunning vistas from the View Café at the Gold Coast’s Hinze Dam make this destination one of the Hinterland’s most rewarding visits.